If you read through this article, you might have been baffled at my choice to focus much of it on massive corporate events and milestones that don’t have much to do with this one division of a film studio. No, this is not a story about the games. But hear me out.

First, I’ve seen a lot of people already focus on the games, and I didn’t want to barge in on development stories that are honestly best handled by die-hard fans of them. I grew up on only a few specific titles, and while I do massively enjoy when stories of their development surface, I know a lot of it is technical and creative details that are tiny in the grand scheme of things. There’s a time and place, and I do want to contribute to those stories, but it’s an area I don’t have a lot of time to invest in.

Second, I have a guiding philosophy in my writing: everything is a product of its environment. That’s not in a warped “poverty engenders crime” sense, but in a “people + resources = creation” sense. It can be as simple as a social platform allowing for a certain breed of person to flourish, or it can be as complicated as a corporation wielding decision power over a team and its products.

Third, because how does it matter who runs something in the same slot as another thing meant to replace it? These movie studios can always continue to license and develop games however they please. Disney now strictly licenses games to other studios. Warner Bros. Interactive Entertainment regularly makes Lego games out of other studios’ properties. Universal is pretty much just licensing games as itself. Any of these may change, but their function doesn’t matter.

What matters is the people, and the opportunities they were given at crucial times in their careers. 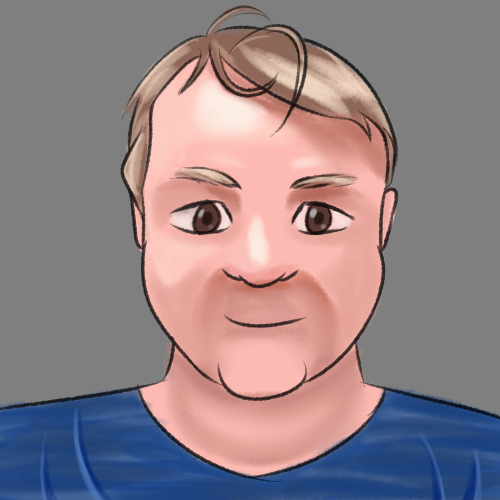 A lot of times, people know more than I realize. I actually I find it a little uncomfortable to talk too much about, like, what I’ve done, as opposed to: “This is what goes on in the industry”.

Every once in a while I’ll have somebody go, like: “Well come on man, tell me how you did it on this game! Tell me more about Daxter!” It’s like: “Okay, alright, fine.” 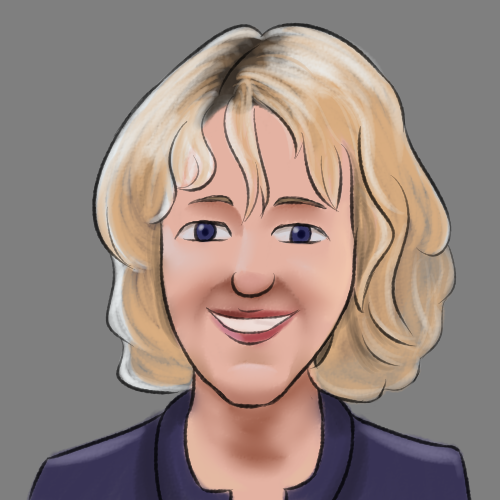 I just look at [the games] now, and I see all these – I can’t believe I worked on the very, very first one.

I tell my sons this, and they’re like… (rolls eyes) But yeah, it was exciting.

It matters how “multimedia” and “Internet” as buzzwords spurred people with money to start companies, and hired people to fill them. It matters how hubris, recklessness, and shady behavior lead to financial disasters and squandered opportunities. It matters how one phone call or chance meeting can lead to a collaboration whose results are beloved for generations.

The story of Universal Interactive had all that. It didn’t have it all within the walls of Universal City, but it was a canary in a very active coalmine. Every studio is a canary – it’s all about keeping them healthy.

The author would like to thank Michael John, Kirsten van Schreven, Stewart Copeland, and Jackie Weyrauch for their participation. Special thanks to Amanda Sweet, Frank Cifaldi, Ethan Johnson, and the members of Agent 9’s Lab.

This feature was made possible in part by a grant from the Video Game History Foundation.